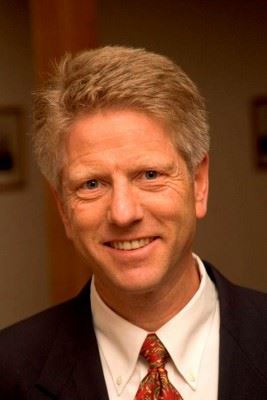 Randy attended law school at the University of Utah. He served as law clerk for Justice Christine Durham of the Utah Supreme Court. In 1986, he returned to Washington State where he had a general civil law practice in Spokane, emphasizing land use matters. He filled in for the City Hearings' Examiner from time to time and taught environmental and constitutional law classes as an adjunct professor at Gonzaga University.

Active in civic and community affairs, Randy was a founding member and is a former executive board member of the Orcas Island Prevention Partnership - a proactive effort against drug and alcohol abuse. Randy has volunteered time for youth sports, assisting with soccer, Little League, and high school football.

Randy is the fourth oldest of ten children. He was born and raised in apple country along Lake Ontario in New York State. 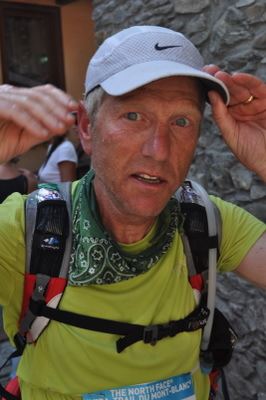 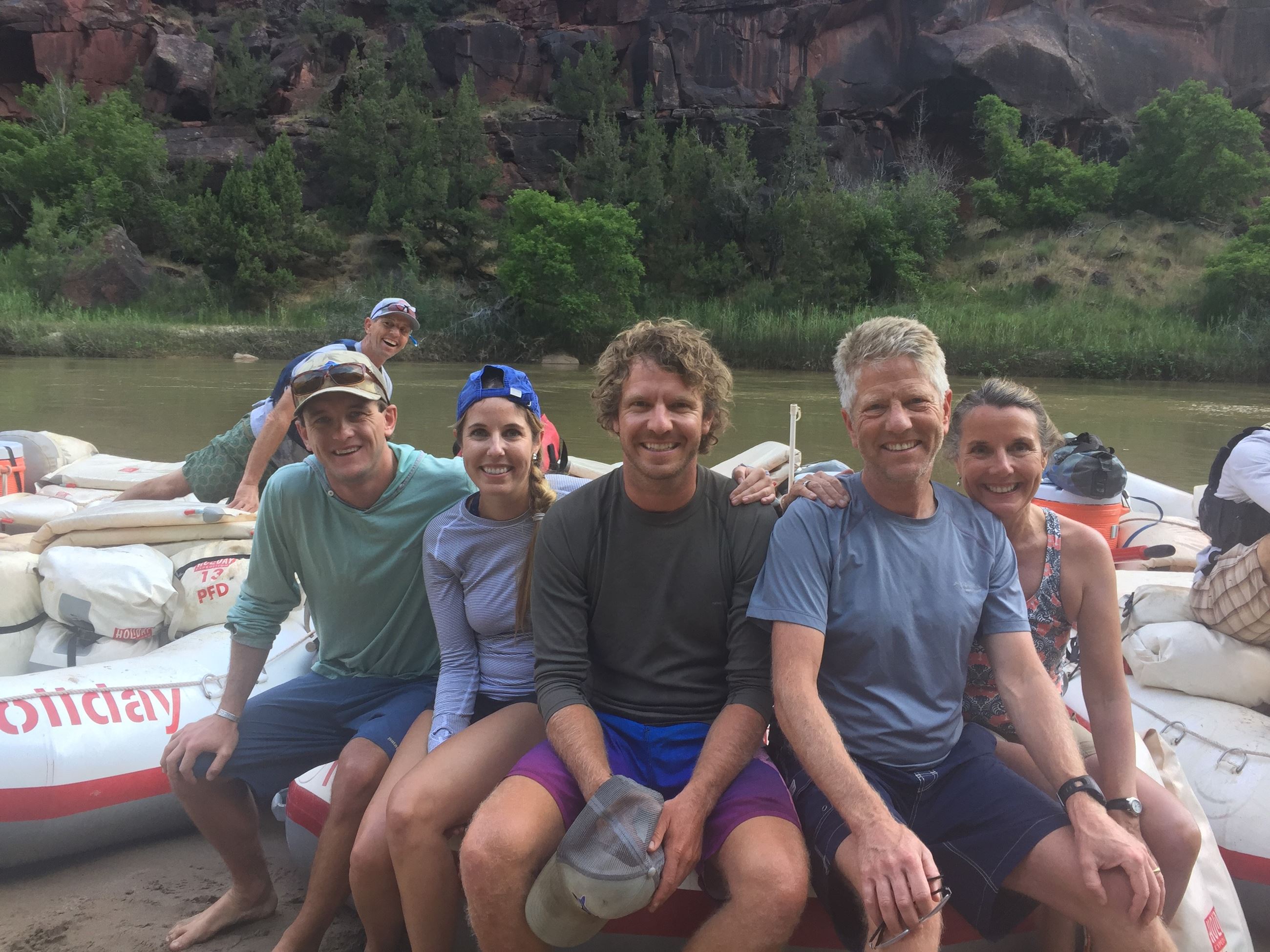 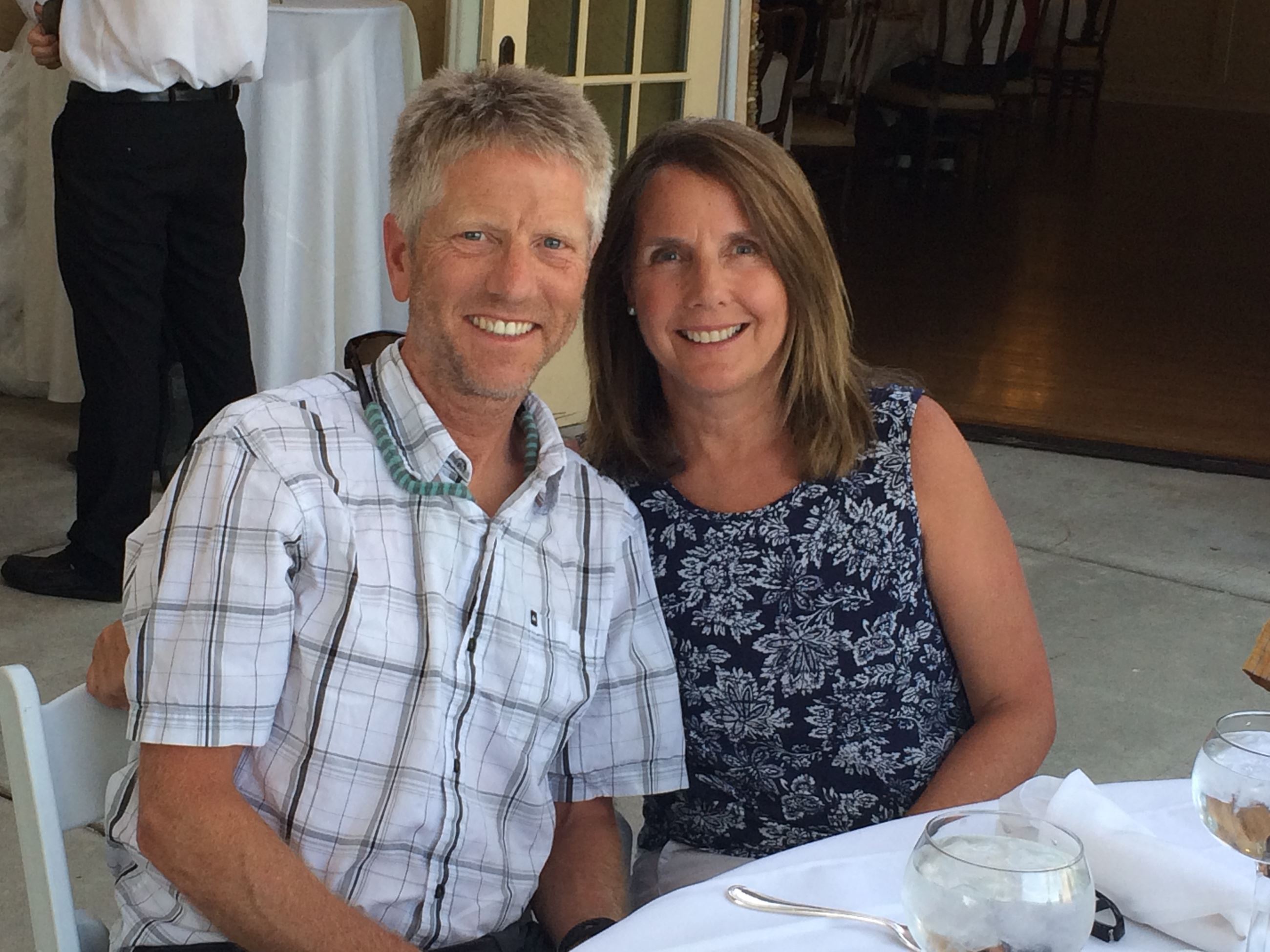