Create an Account - Increase your productivity, customize your experience, and engage in information you care about.

Jon Cain started his career as city planner in the San Diego area.  Planning work in coastal cities led to an interest in land use law, and family ties brought him to law school in Seattle.  After internships including criminal prosecution for the City of Bellingham and ordinance drafting for the Town of Hunts Point, Jon was hired as a deputy prosecuting attorney for San Juan County in 2006.  Initially, Jon focused on helping the County achieve compliance with the Growth Management act while also handling land use cases and leading child support enforcement for the office.  Jon was chosen as chief civil deputy in Spring 2011.

Jon handles a variety of litigation ranging from construction arbitration to elections and from mental health proceedings to eminent domain to timber trespass.  Current work includes contract review, real estate transactions, and advising County departments including public works, health and community services, parks and fair, and the land bank.  Jon also handles truancy matters with the county’s school districts.  He describes this as his most meaningful work because of the opportunity to help students overcome substantial barriers, engage in school and the community, and prepare for the future.  Jon has raised his own children in local public schools from kindergarten to high school.

When he’s not at work, Jon can be found coaching youth sports, enjoying the beach, training the next generation of lawyers at the Friday Harbor High School mock trials, or playing squash.  Jon is currently the only lawyer in the office who plays ukulele. 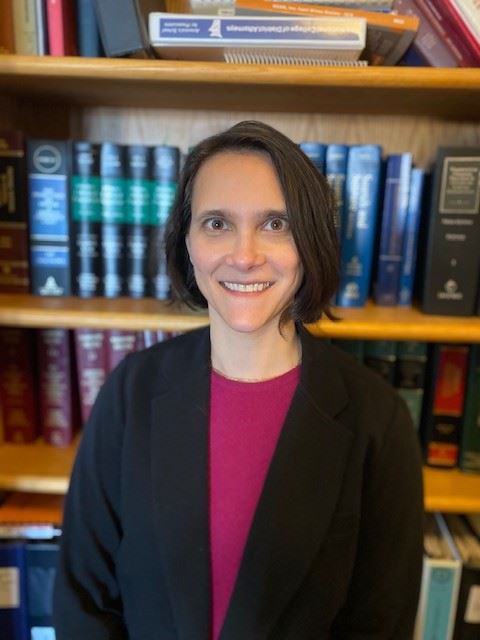 Amy Vira joined the San Juan County Prosecutor’s Office in 2011.  Prior to coming to San Juan Island, Amy lived in Wenatchee, Washington, where she practiced in the area of housing, land use and municipal law.  Amy received a B.A. from Western Washington University and a J.D. from the University of Minnesota Law School. 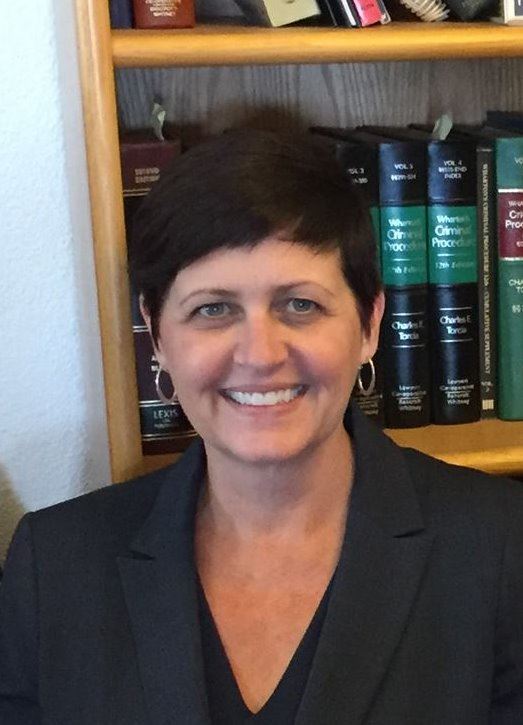 Teresa is a career prosecutor who has worked on civil and criminal cases since she received her J.D. in 2005.  She is admitted to the state bar associations of Washington and California and the federal courts for the Western District of Washington and the Ninth Circuit Court of Appeals.  Teresa joined the San Juan County Prosecutor office in 2016 to handle the most serious felony cases and juvenile cases in Superior Court.

Lindsey Callahan, Deputy Prosecuting Attorney (Criminal)Lindsey joined the San Juan County Prosecuting Attorney’s Office in February 2019. She represents the State in prosecuting misdemeanors and gross misdemeanors in District Court, and in other hearings as needed. Prior to joining the San Juan County Prosecuting Attorney’s Office, Lindsey served in the U.S. Air Force for seven years as an attorney in the Judge Advocate General’s (JAG) Corps. She was stationed in England, Turkey, and Maryland, and deployed for a year to Afghanistan. She continues to serve in the U.S. Air Force JAG Corps as a Reservist, and is currently assigned to Joint Base Lewis-McChord, near Tacoma, Washington. Lindsey grew up in Detroit, Michigan. She received her B.A. from Johns Hopkins University, J.D. from The George Washington University Law School, and LL.M. from the University of Washington Law School in sustainable international development law. She is admitted to practice law in Washington, Michigan, the U.S. Court of Appeals for the Armed Forces, and the U.S. Supreme Court. Lindsey lives in Friday Harbor with her husband, Trey, their son, Graham, and two dogs, an adorable French Bulldog named Henry and a geriatric mutt named Alex. On weekends, they can be found exploring, hiking, kayaking, gardening, or at the dog parks.